AUDIO DOC EP 6 "GO WITH WHAT YOU KNOW"

AUDIO DOC EP 6 "GO WITH WHAT YOU KNOW" 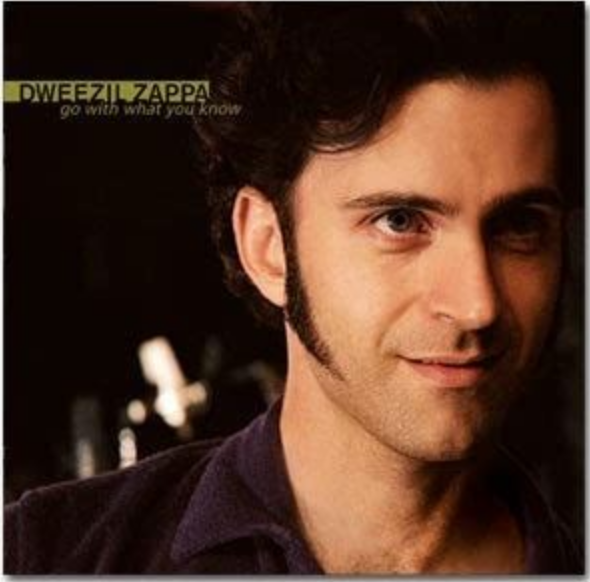 AUDIO DOCUMENTARIES EP 6 "GO WITH WHAT YOU KNOW"

In this episode I discuss the making of the album "Go With What You Know." It was the first album that I made essentially on my own and incorporated the use of midi instruments for added orchestral textures.

Oooohh I can't wait to listen to this an NoItPure discussion among others!

another good one from both of ya, I watched it last night, I own the CD , good stuff, keep em coming...P&G

Enjoyable episode, I always thought the solo at the beginning of Fightey Bitey had an Yngwie vibe to it.

I have heard clips of Chungas Whiskers and What it B from the Music for pets bonus disc on tv programmes here in the UK it's always a nice surprise to hear those things.

Great episode! Lots of cool stories that I didn't know. Funny story about " Noitpure: " I was in a Sacramento Guitar Center ( it WAS 2006 since Guitar Player Magazine had the Dweezil/Vai cover out at the same time as the release of GFWYK which was also for sale at that store ). When that tune came over the loud speaker one of the guitar techs of guitar said aloud " Wow, sounds like " Eruption " backwards ( haha )! " This was in the days when Guitar Center stores would sell CDs, just to get more people in the door in case they weren't buying guitars ( ironically, they sell vinyl records now! ).

Awesome disc. You could tell DZ's hard work paid off in this music ( as well as his work within ZPZ ). In some ways, I think I like this album a little more than " Via Zammata " in terms of tone colors, harmonies ( especially in " Love Ride "), sound effects and groove feel. " Thunderpimp " is arguably the one track I love to play along to. It reminds me of an early ZZ Top style groove. A lot of variety in this disc.

In the words of Frank: " Get that groove going. "

Love this album. Another of my fave DZ releases. This album was meant to be played loud. 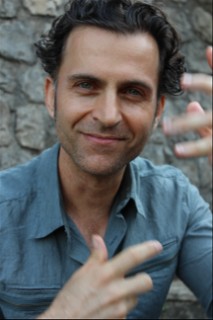