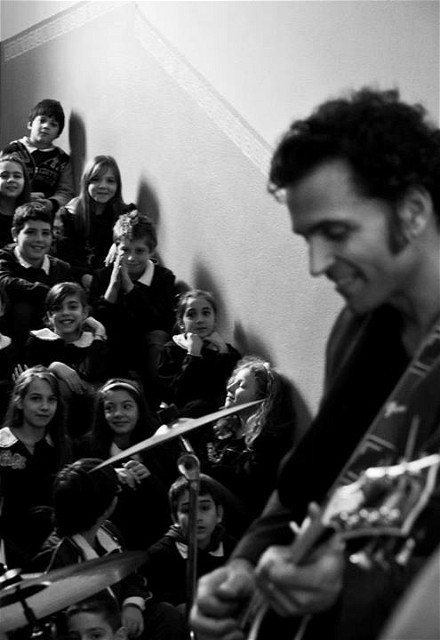 A Collection Of Songs That Got Lost In The Shuffle...

All of these songs were recorded in my tiny demo studio between 1998-2005. I was teaching myself engineering and I made these songs for fun. I need to find the master sessions so I can revisit the mixes. I've learned quite a bit since then!

How interesting it would be to read or listen to what you've learned about mixing over the years!!

Thanks for the interest. I've been building a studio for the last 7 years. It's finally operational. During that whole time I've done a lot of intense studying of production and mixing techniques. I intend to do a lot more of my own music and also work with other artists. One really cool thing about my studio is that it is set up to mix in Dolby ATMOS. I have a lot of cool things that I'm currently working on in ATMOS. More info to come soon...

Great grooves. Digging Car Tune and It Not My Problem most. When hook comes in slow on latter song felt like You Are What You Is for a split second.

Thing Fish on broadway / live . After the last administration and Covid I do believe it's a winner.

And you can finish with Donnie's such and asshole ...

Do you have any plans to release the “What the Hell Was I Thinking” project?

I'm planning to work on it as soon as the studio space I'm working on is operational.

I love this compilation but I can only download Car Tune. All the rest are streaming only (no option is clickable for download). Am I doing something wrong?

Let me look into it and see. It's possible that the songs aren't configured correctly on that page. I'll let you know and we will find a solution. Best, DZ