You may also purchase the following subscription to have unlimited access. 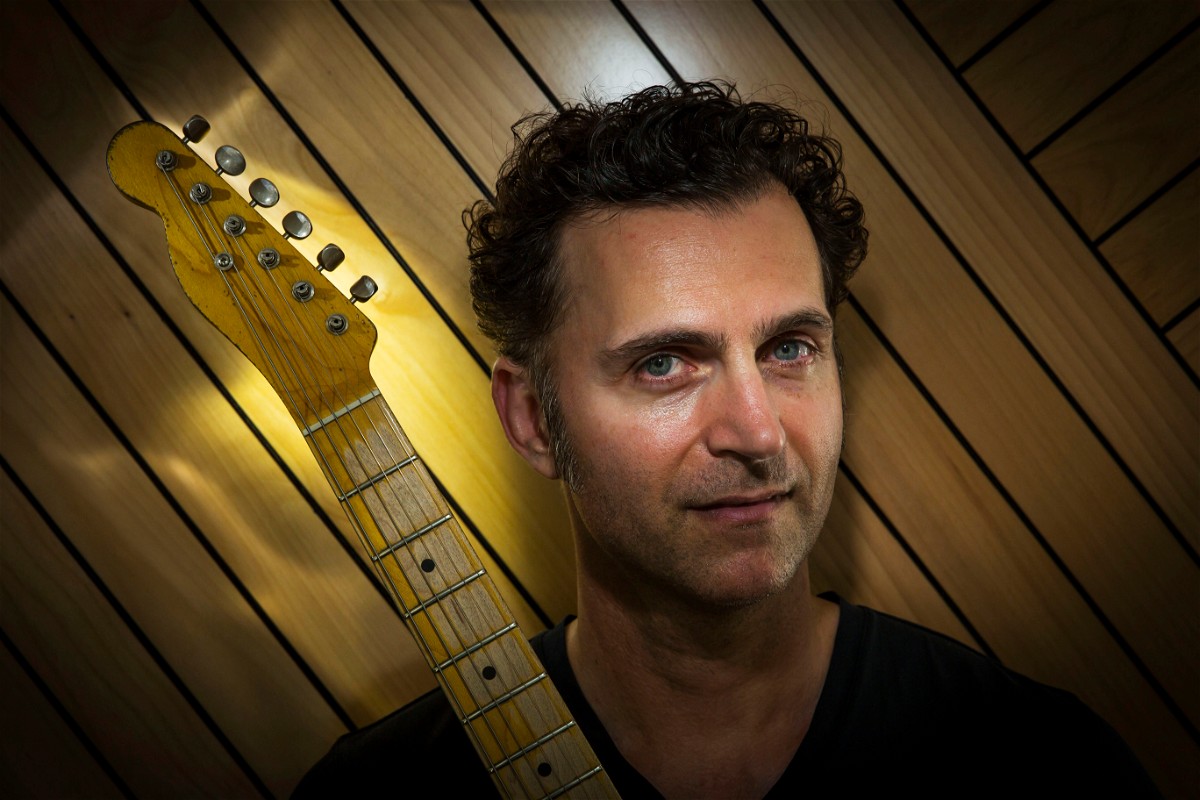 $30.00 per year
Welcome! Thank you for considering a direct subscription.  Music is very important in my life.  With the recent worldwide changes, musicians are among those whose livelihoods have been affected the most, myself included. ...
Read more
34 Comments

2010 apostrophe (') live! Dweezil Zappa and his band perform the classic Frank Zappa album - apostrophe (') -  in its entirety, live on stage in Los Angeles. 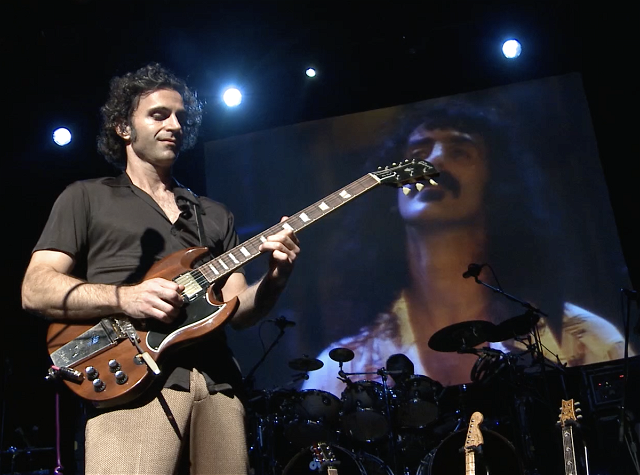 Thank you Dweezil. I am so psyched you are making this stuff available....blowz my mind....its so good....quality is fantastic. We want  s more!

What year is this show? Who is on drums? Thanks.

It is a total joy to hear this LIVE! Thank you for sharing this recording. apostrophe (') was the very first Frank album I purchased. It was my gateway. I am seeing this refrain the the thread here too. The power of music is deep.

So awesome! Somehow it took me this ling to get yo this. Thanks deeez!

My first FZ experience. 1976, 15yrs old. A friend would sing it in school. Then, off I went into Zappaland for the next 44yrs. Stuck to seat 38 on Phydeaux III.