(Runnin' With The Dweezil does not claim to be endorsed by Van Halen.)

This 12 episode package will focus on the new era of Van Halen. Sammy Hagar ushered in a new sound that combined Edward's innovative guitar riffs with arena-sized choruses. We will also cover Gary Cherone’s entrance into the VH fold, the live albums, the under-appreciated Wildlife soundtrack, DLR's return in 2012 along with the arrival of Wolfgang Van Halen. 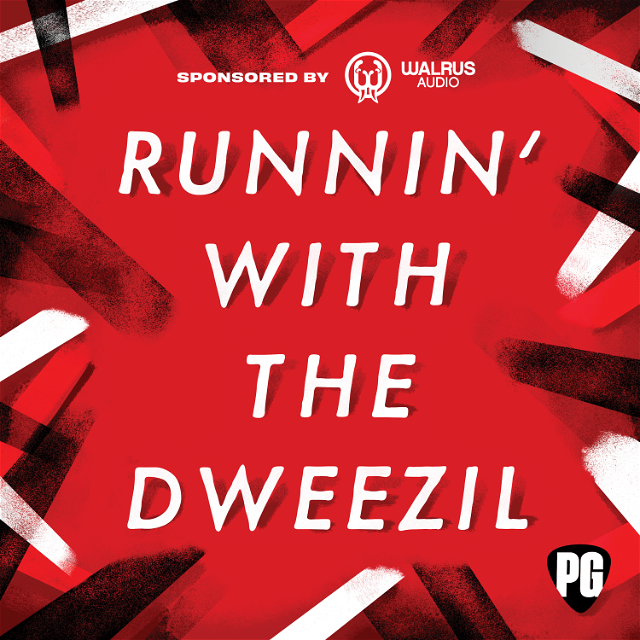 ('Runnin' With The Dweezil' is currently in production - All season bundles will populate as the episodes are released in order.)

The live stream audio resolution is 16bit-44.1k @ 320kbps. When downloading the episodes, the downloads will be high-resolution FLAC files at no extra cost.

Once the content is purchased, the files can be downloaded, then loaded into any preferred audio player, such as (Apple Music or Spotify or similar) or using an internet connection, the files can simply be streamed from dweezilzappa.com directly to a preferred computer or phone.

Reward Points earned by dweezilzappa.com community members contribute to even better pricing options for all products on the site. The more love you show, the more your rewards grow!

I'm just about to post a handful of Fractal Axe FX III presets on the 5150 bundle page. It will include information about the presets and a link to support@fractalaudio.com. The AXE III presets will work seamlessly on the FM9 units as well but must be updated to the very latest firmware as of 12-27-22. Stay tuned for more info and some videos about the presets as well.

Cool!! When do you expect to release the Helix presets?

Hi D. Im really new to all this

Wow Dweezil, I still love RWTD and wish it will never end :) I miss Edward still every day but your phenomenal job on RWTD makes me smile, laugh and cry every time I listen to the episodes. I listen them more than once. The last one with  Craig Parker touched me very much. What a fantastic episode and it made me check out Craigs music too. What a tone he has en what a great guitar player. Thank you for that!

Are you planning to go on tour in The Netherlands again?

Much as I love the episodes you’ve labored over, the live episode with Blues and James is a blast! The three of you could start a whole podcast series of reviewing album misfires by great artists.

In the beginning of the Andy Wood episode, where is the recording from of Eddie’s solo in the background?

I got to see VH on the 3 tour.  I've seen VH with all three singers and Eddie played outstanding on the 3 tour the best that I had seen him play out the shows I attended.  He was amazing.