What a beautiful day it started out. Dweezil hit the stage about 2 o'clock for his usual tune up and set up. Dweezil was hearing a radio station through his ear piece. One of the few times there was actually an opening act that night. As the openers left the stage the sky was looking threatening. Dweezil and the band hit the stage and the band was rocking. About half way through the show the first bolt of lightning lit up the sky. Soon the rain started, light then getting heavier and heavier. A merchant was selling ponchos, plastic not sears ponchos and it rained, and rained, thunder and lightning and the band played on. Arron had to put a towel over his head because the stage cover was leaking. The band played on until the police showed up and shut it down. There's a rumour Jamie Kime was hit by lightning, I can neither confirm or deny.

I was recently chatting fondly about this show with Billy Hulting, who described the chaos from the stage as the band played on. 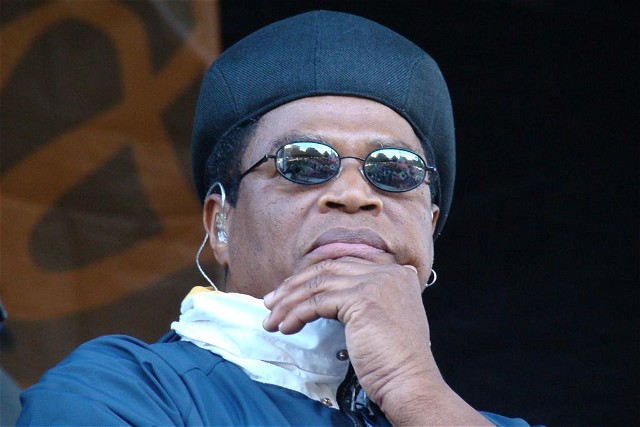 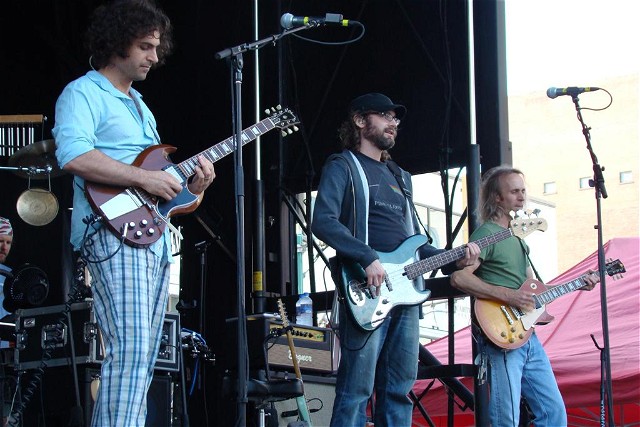 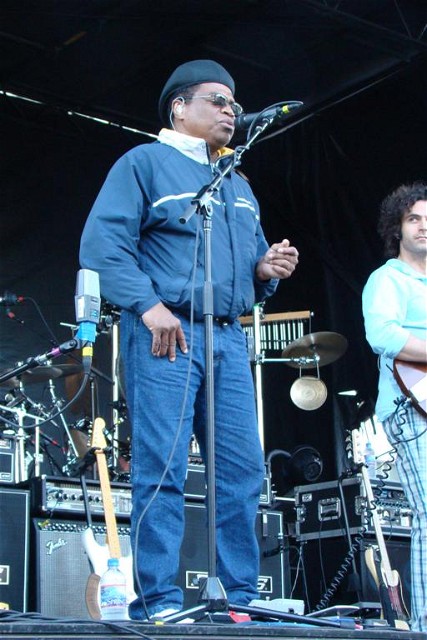 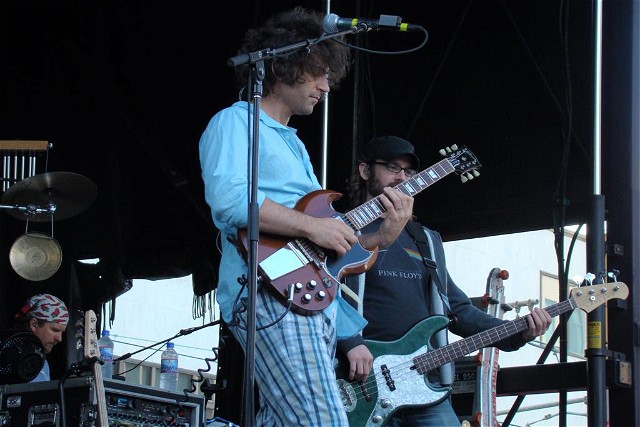 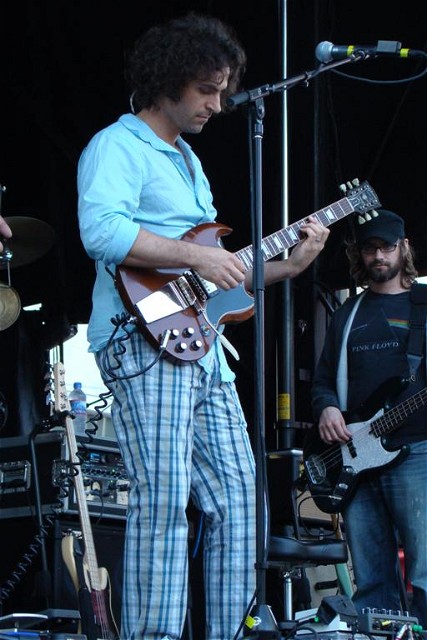 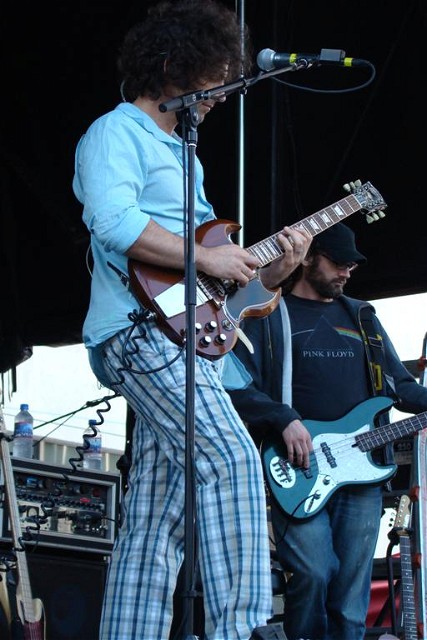 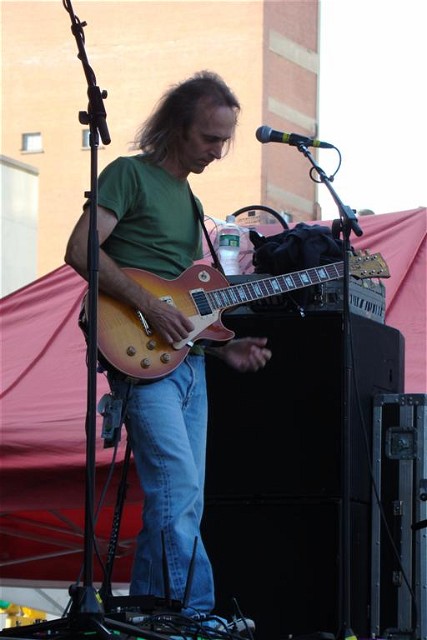 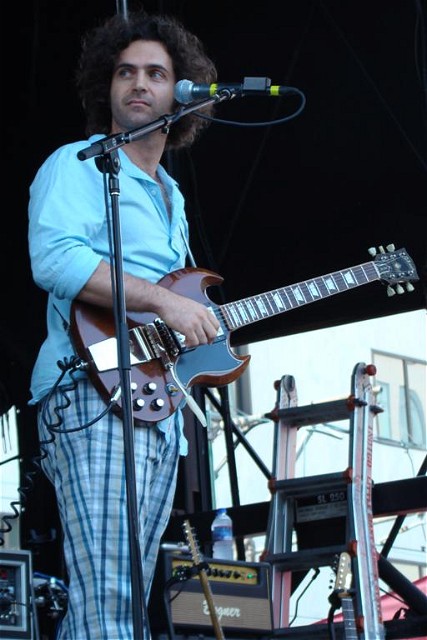 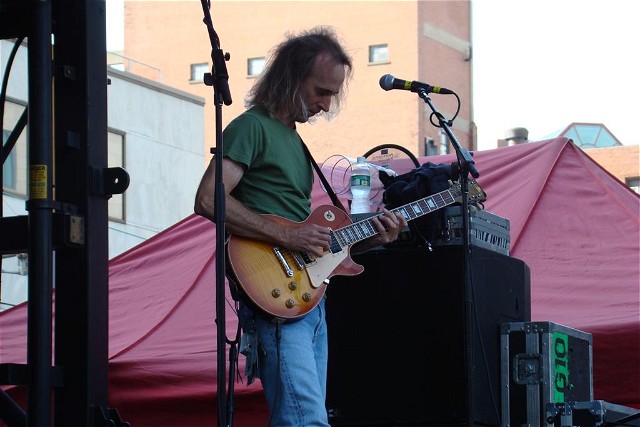 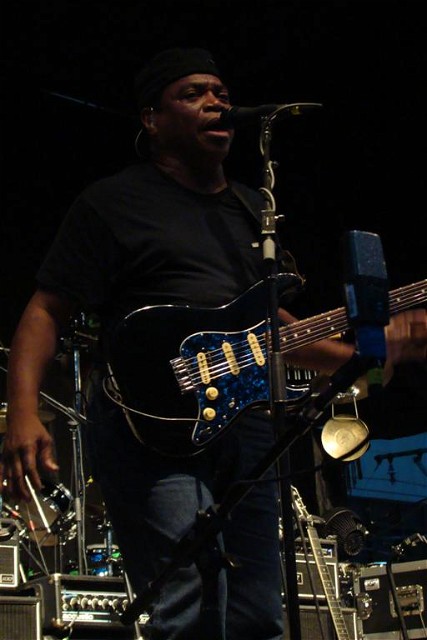 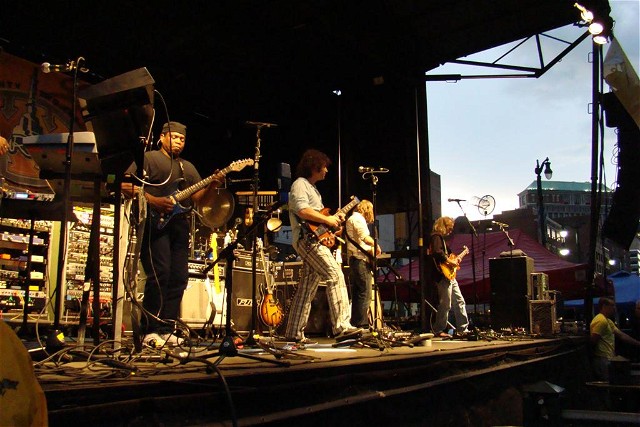 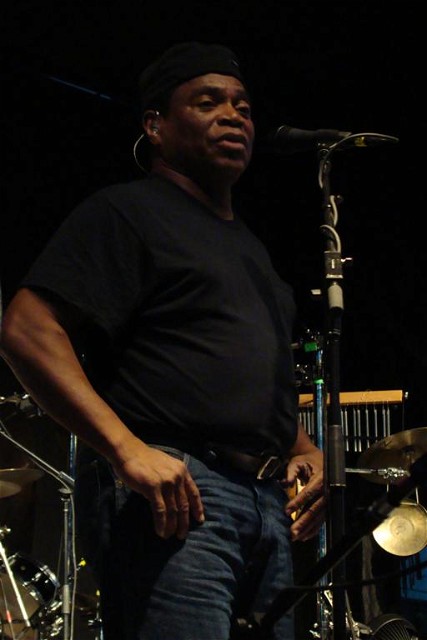 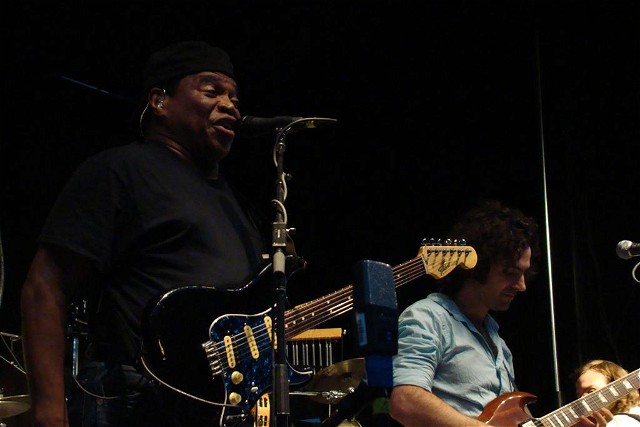 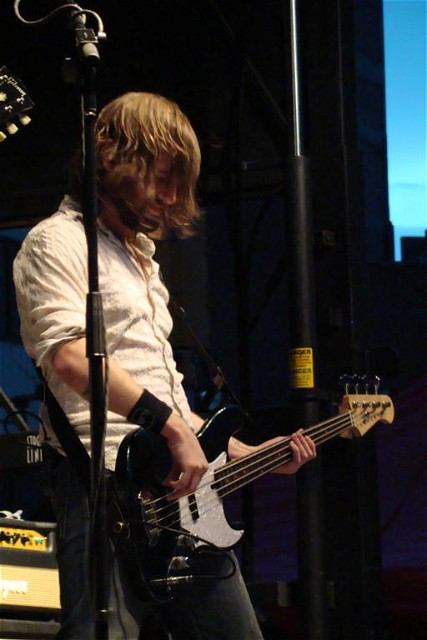 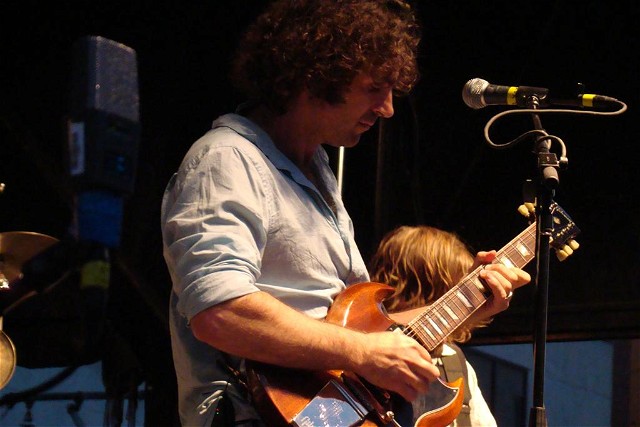 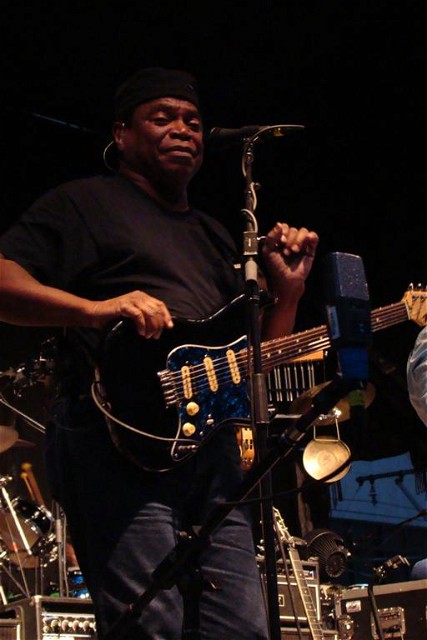 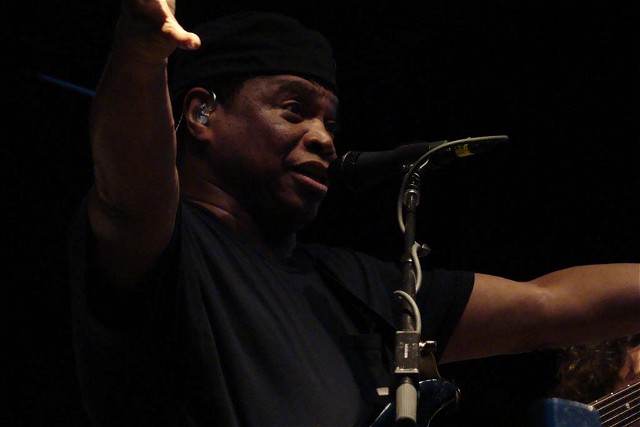 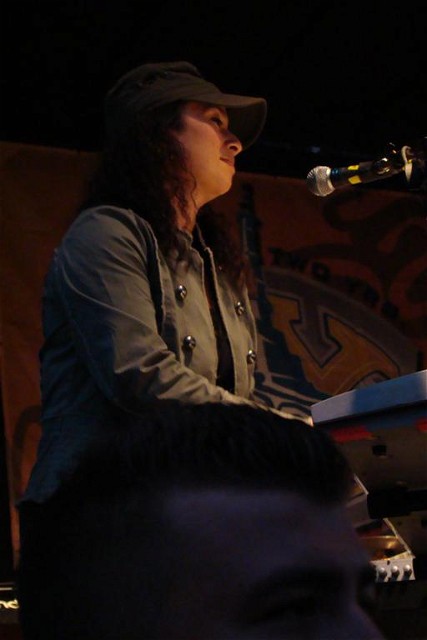 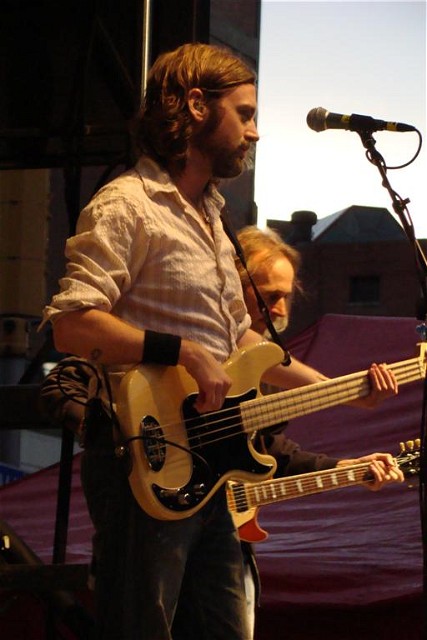 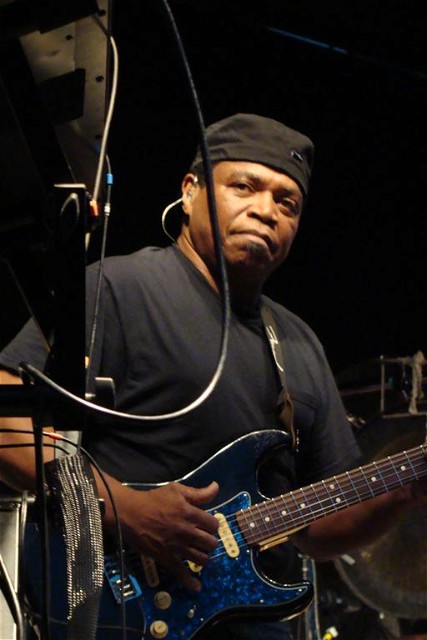 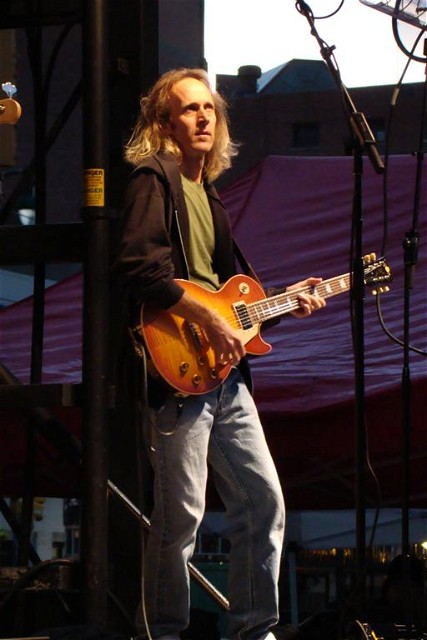 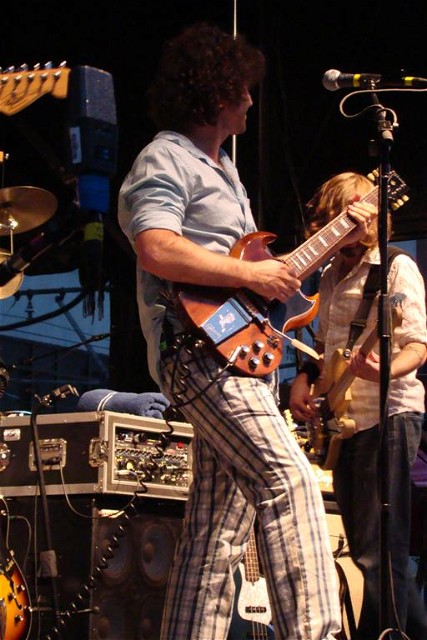 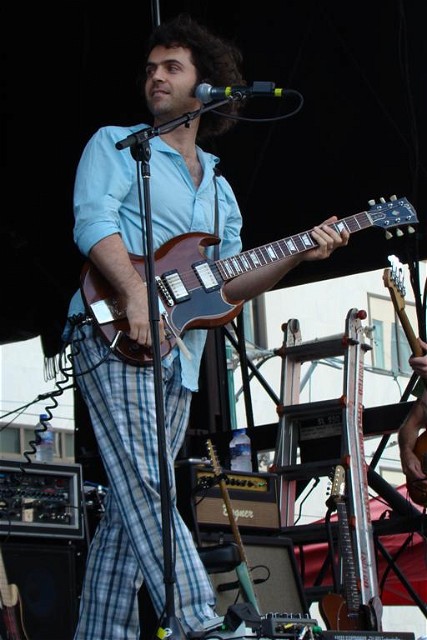 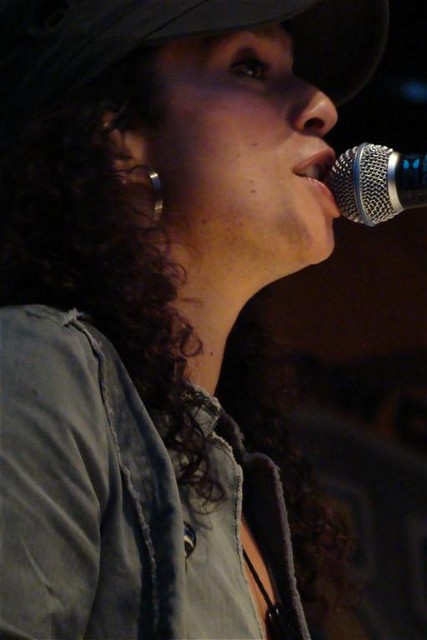 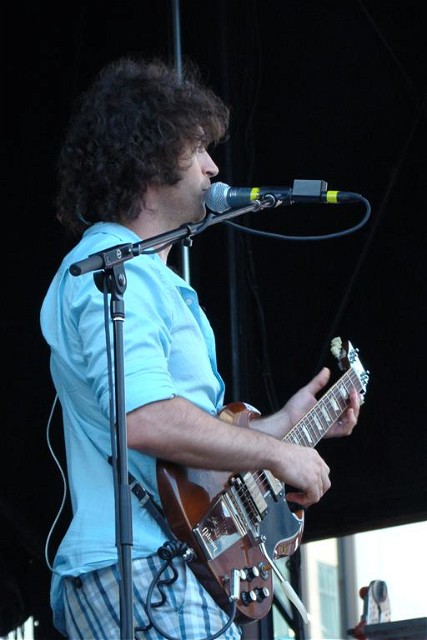 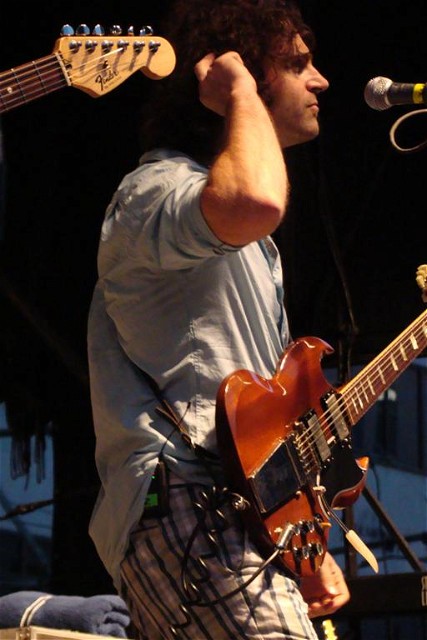 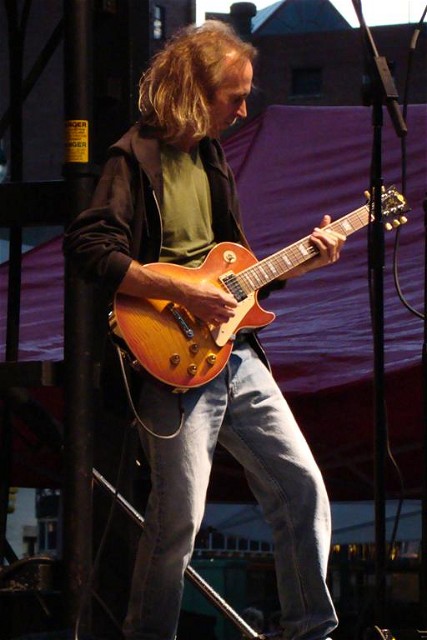 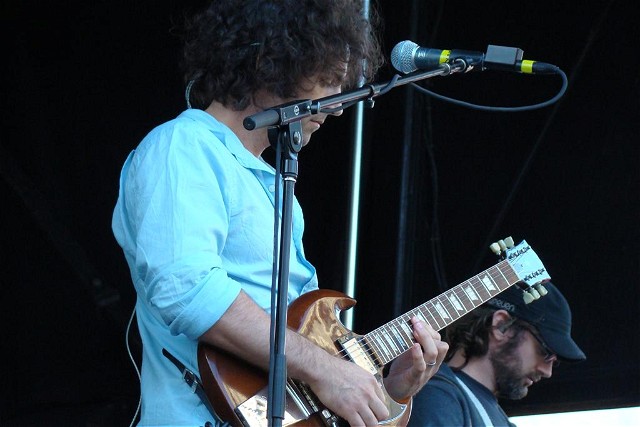 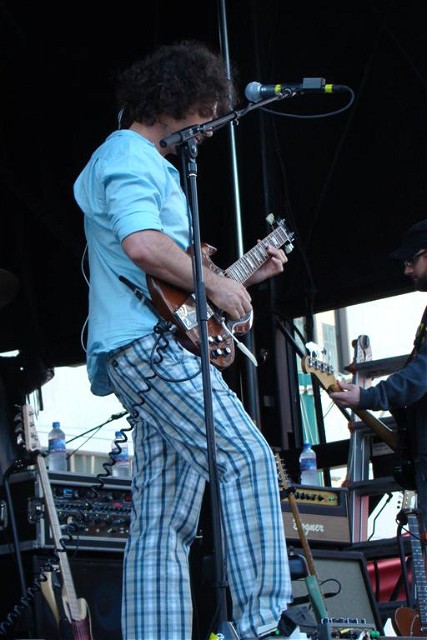 Phil
0 Comments
Read more
Comments
In an attempt to reduce spam, comments on content older than one year cannot be posted. 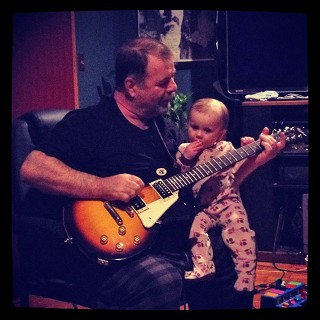